“The Militarization of Prayer and Evangelical Spiritual Warfare in Haiti” by Liza McAlister, Professor of Religion at Wesleyan University. At 4:30 p.m. on Thursday, May 3, 2018, in Kemeny 006.Read more about Lecture by Liza McAlister 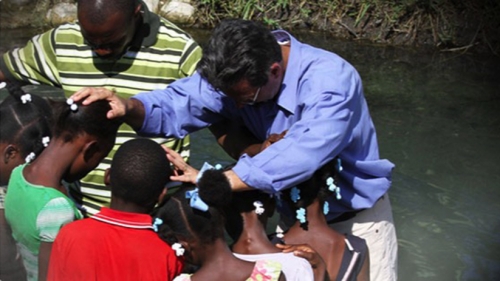 Please join us for the film screening, followed by a conversation with Nepal's renowned filmmaker, at 7 p.m. on Tuesday, May 1, 2018, Loew Auditorium, Black Family Visual Arts Center.Read more about Trembling Mountain: a film by Kesang Tseten 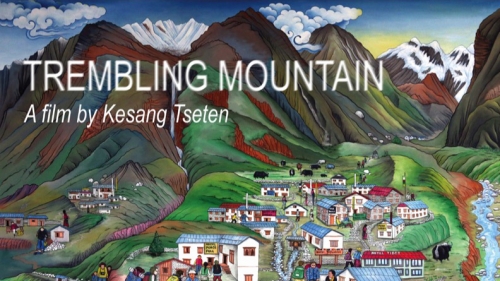 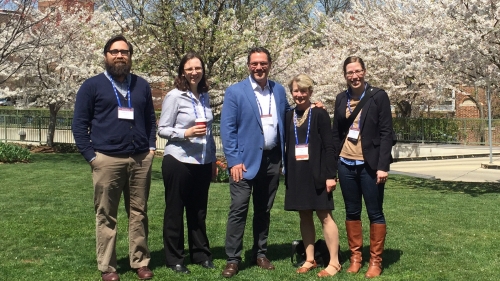 Associate Professor of Anthropology Sienna Craig has been awarded a fellowship from the John Simon Guggenheim Memorial Foundation.Read more about Sienna Craig Named a Guggenheim Fellow 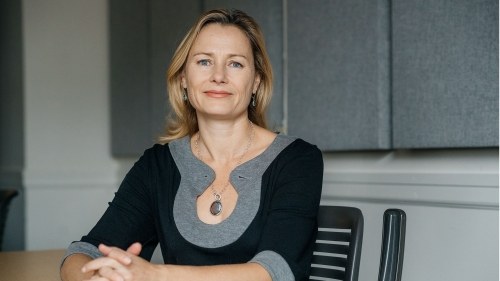 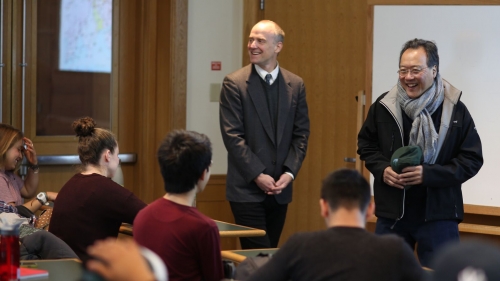 "In general, scientists have not seen it as their responsibility to have a public presence, and are now paying the price," says the associate professor of anthropology.Read more about Quote of the Day - 4/4/2018 Jeremy DeSilva 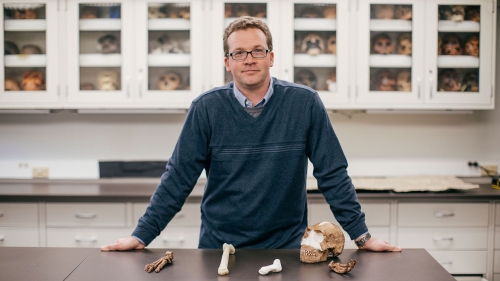 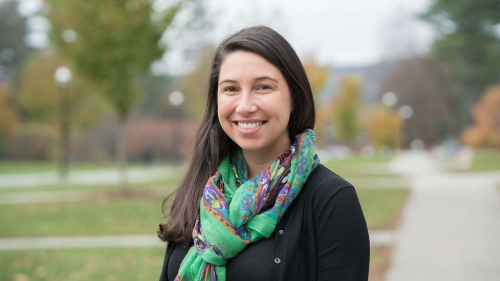 “Globally, life expectancy is on the rise and both child and maternal mortality have been halved. Yet climate change threatens to undermine these gains,” Chelsey Kivland, an assistant professor of anthropology, says in The Academic Minute on WAMC.Read more about Quote of the Day - 4/2/2018 Chelsey Kivland 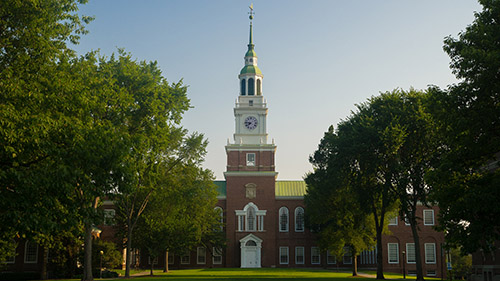 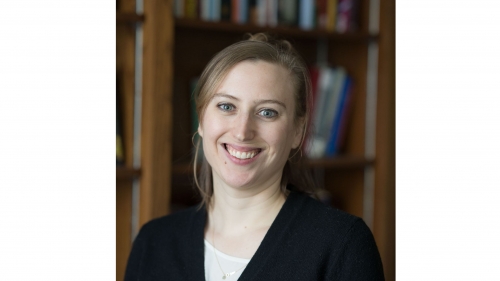