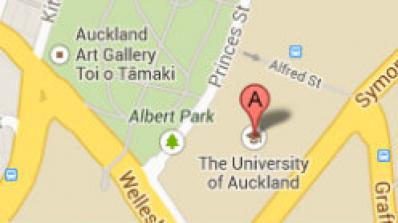 The Department of Anthropology offers a foreign study program (FSP) at the University of Auckland, New Zealand. It is the only off campus program in the South Pacific, and is held during winter term in Hanover, which is of course summer in New Zealand. Themed around an exploration of "Colonialism and its Legacies," the program offers students intensive introductions to anthropology of the region, and to Maori studies, the Maori being the indigenous people of New Zealand.

Students engage in a deep exploration of New Zealand's past, present, and future through experiential learning opportunities, including

The academic program is nine weeks long and comprises the following: (a) various excursions in the Auckland area; (b) seven weeks of classes in Maori studies and Anthropology at the University; (c) a four-day tour of significant Maori and colonial historical sites north of Auckland; (d) a four-day cultural immersion at a Maori meeting house on the Eastern Cape, including instruction in Kapa-Haka, Maori song and dance; and (e) a three-day stay at a Maori meeting house on the coast north of Auckland. The program begins the first of January and finishes in early March.