Ian Speers '17 awarded fellowships to work with Americares in Africa

The Richard D. Lombard '53 Public Service and the Paul L. '83 and Neil McGorrian Fellowships will allow Speers to complete a global health and emergency response fellowship after graduation.Read more about Ian Speers '17 awarded fellowships to work with Americares in Africa 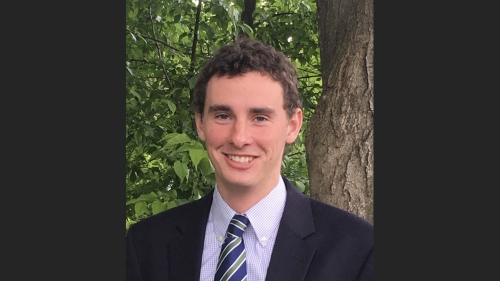 "The question should not be why did I get breast cancer, but why are we getting it," says the assistant professor of anthropology in an opinion piece on The Conversation.Read more about Quote of the Day - June 6, 2017 Chelsey Kivland 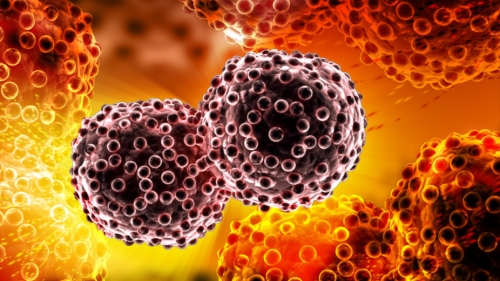 Based on research conducted during an independent study funded by the Claire Garber Goodman Fund, Terence Hughes '17 presents his ethnographic findings on the staff perspective of Dartmouth in an op-ed piece in The Dartmouth.Read more about Behind our Diplomas 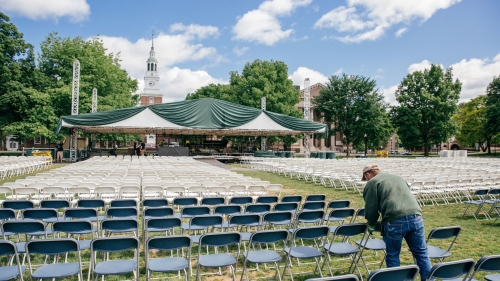 During a recent trip to South Africa, Prof. Jeremy DeSilva was once again part of a fossil discovery that is shaping scientists’ understanding of human evolution.Read more about New South African Fossils Add to the Story of Human Evolution 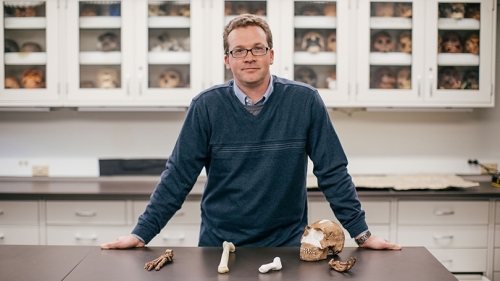 "Reducing poverty among minority children, while not necessarily directly reducing discrimination exposure, would likely give children more material and social resources to help buffer the negative impacts of discrimination on their development and health."Read more about Quote of the Day - May 9, 2017 Zaneta Thayer '08 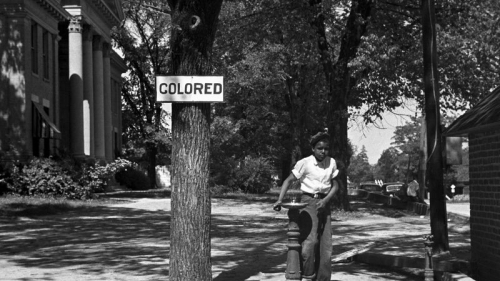 "Because their mechanism of birth would benefit from having helpers, it paints a picture of Australopithecus as a much more social animal, perhaps helping one another out during childbirth," DeSilva said. "The origins of midwifery may very well extend back over 3 million years."Read more about Quote of the Day - May 1, 2017 Jeremy DeSilva 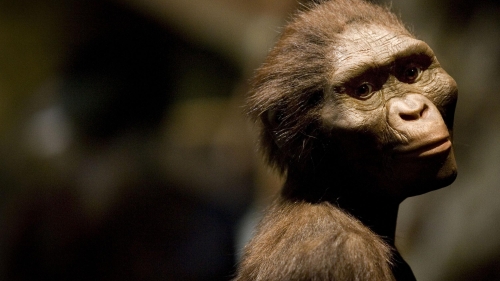 Prof. Kan was quoted in a recent New York Times article about the 150th anniversary of the U.S. purchase of Alaska from Russia. Read more about Quote of the Day - April 3, 2017 Sergei Kan

Hunter-gatherer residential mobility and the marginal value of rainforest patches 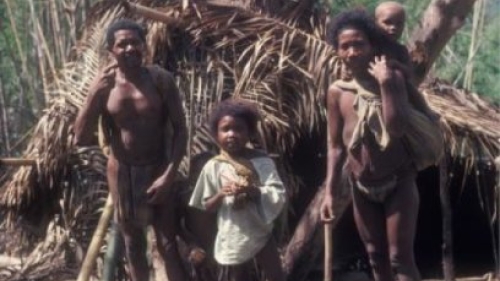 While excavating at Malapa, students made an important contribution to the story of human evolution.Read more about ANTH 70 Students Make a Remarkable Discovery in South Africa 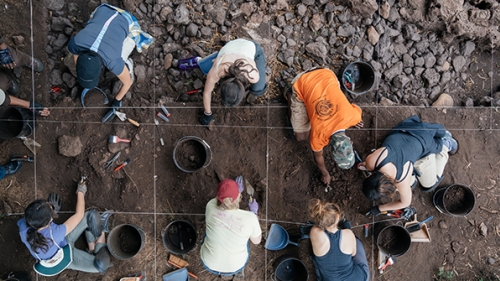 BBC's story "Our ancestors were drinking alcohol before they were human" discusses "It is possible to trace the evolution of boozing back to the common ancestor of humans and chimpanzees"Read more about BBC quotes Sam Gochman '18, Anthro major 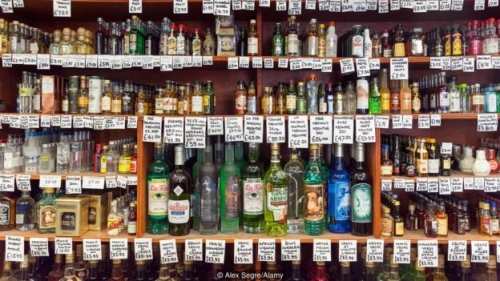