Quoted: Professor Laura Ogden on the Everglades and the Gladesmen 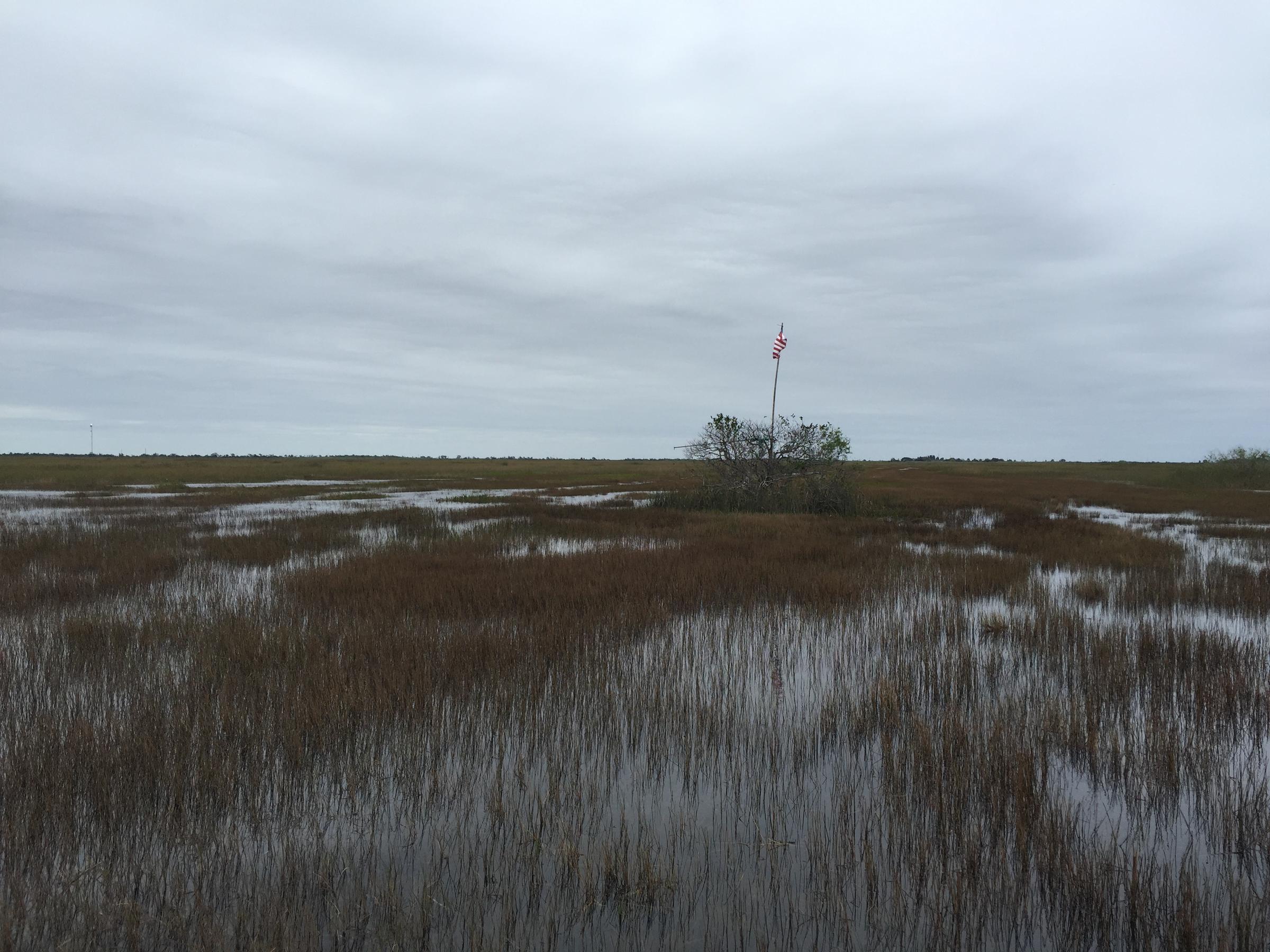 Check out the complete story by Topher Forhecz HERE!